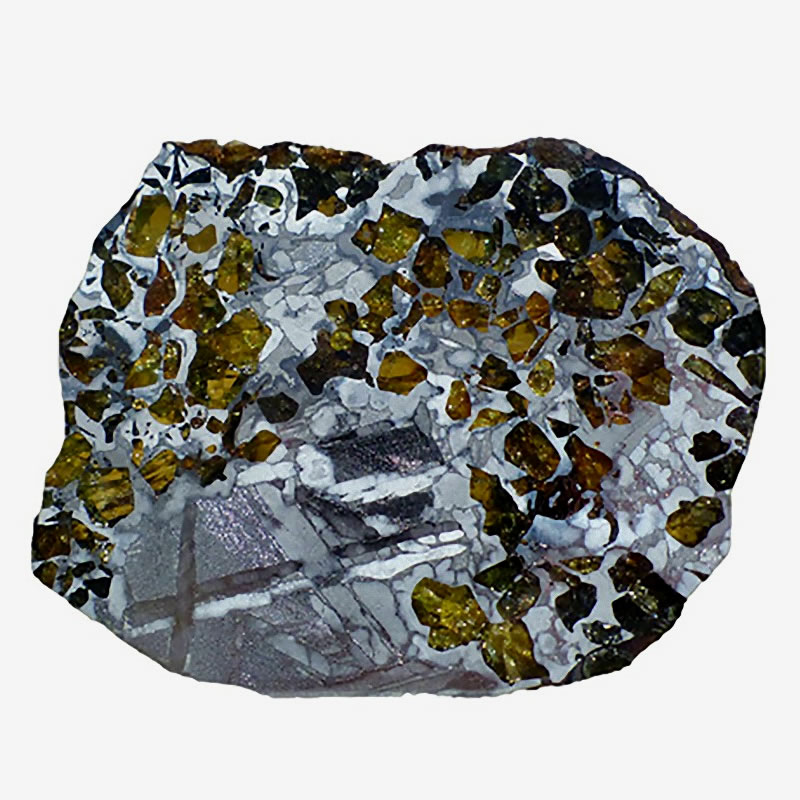 Meteorites are formed in the solar system, mainly in the asteroid belt between Mars and Jupiter. When they hit each other they generate fragments, which after a long journey may pass close to the Earth and be attracted by its force of gravity.
They possess the characteristics of the asteroid from which they originated and whose mineralogical composition and external structure – the fruit of transformations over billions of years – they faithfully reproduce.
Orsa Maggiore has selected Seymchan pallasites from the aerolite meteorite found in Russia in 1967. Pallasites are among the rarest of meteorites and account for only 2% of the ones that have fallen to earth. Of the more than 50,000 meteorites officially recognised, only about 300 are pallasites, a fact that makes them even rarer than diamonds.
They consist of a metal part and an olivine mineral part. 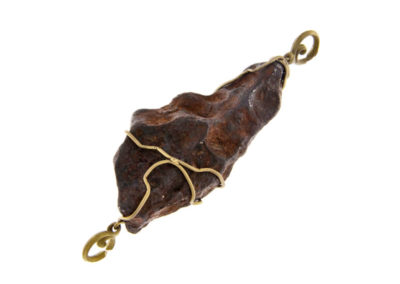 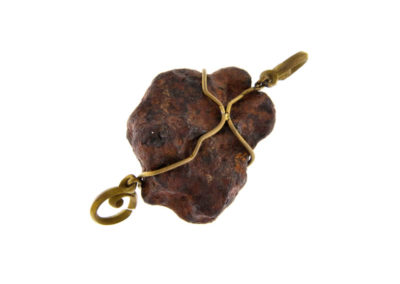 email
meteorite ultima modifica: 2018-01-07T11:22:24+00:00 da Rastellisrl
Notice
This website or its third-party tools use cookies, which are necessary to its functioning and required to achieve the purposes illustrated in the cookie policy. If you want to know more or withdraw your consent to all or some of the cookies, please refer to Read more.
By closing this banner, scrolling this page, clicking a link or continuing to browse otherwise, you agree to the use of cookies.OkRead more